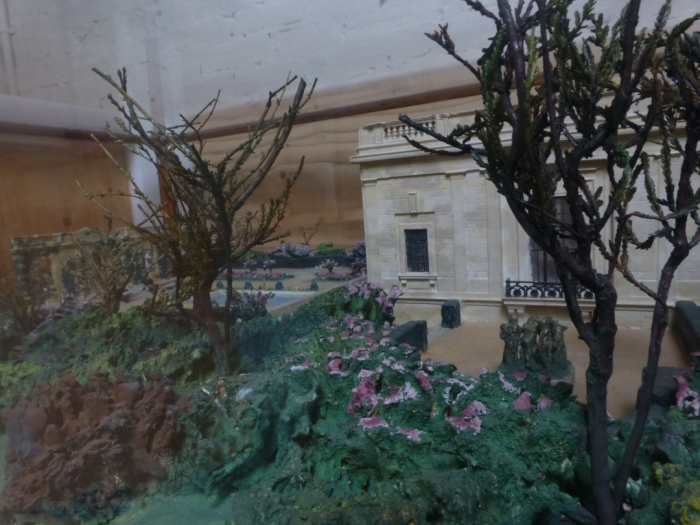 Most museums push the majority of their collections so deep into climate-controlled storage that they’re rarely (if ever) seen by the general public. But sometimes these crates have been in storage for so long that no one—not even the museum’s directors and curators—knows what’s inside of them. 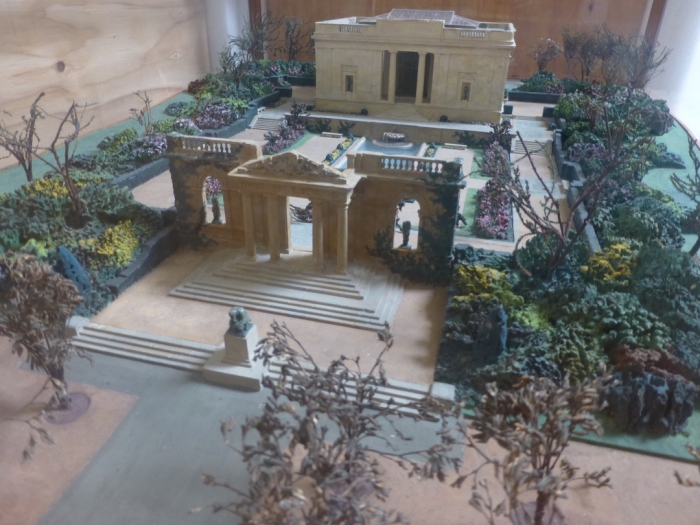 Such was the case at the Rodin Museum. Set between the Barnes Foundation directly across the street and the Philadelphia Museum of Art further down, the Rodin Museum is a frequently overlooked jewel of a building in Center City Philadelphia. Paul Phillipe Cret, the architect responsible for most of the buildings lining the Benjamin Franklin Parkway, designed it; he also designed the original Barnes Foundation in Merion, Pennsylvania. Like the Barnes, the Rodin Museum houses the collection of one man, Jules Mastbaum, an early film mogul with an obsession for, yes, Rodin. The collection of sculptures, notes, and drawings is actually the largest group of Rodin’s work outside of France.