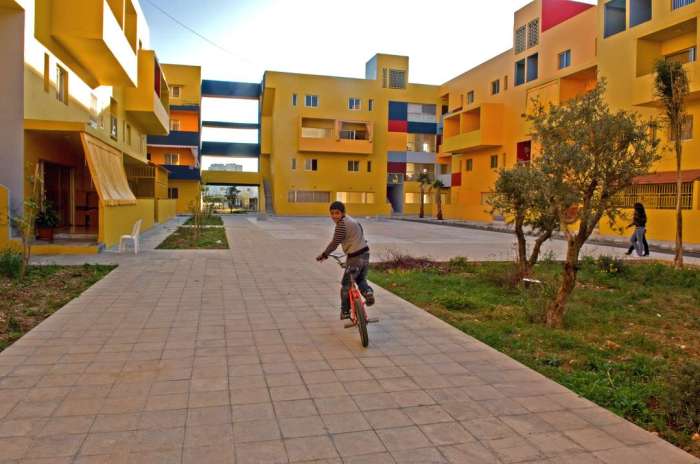 Housing for the Fishermen of Tyre by Hashim Sarkis Studios, Abbasiyeh, Lebanon

Publicly subsidized housing provides shelter for some of the most vulnerable members of society, giving them a chance at security. Overarching problems such as inequality and poverty aren’t directly addressed, but having suitable, comfortable living spaces adds “bandwidth” to people’s cognitive abilities, allowing them energy to pursue night classes or pay bills on time. 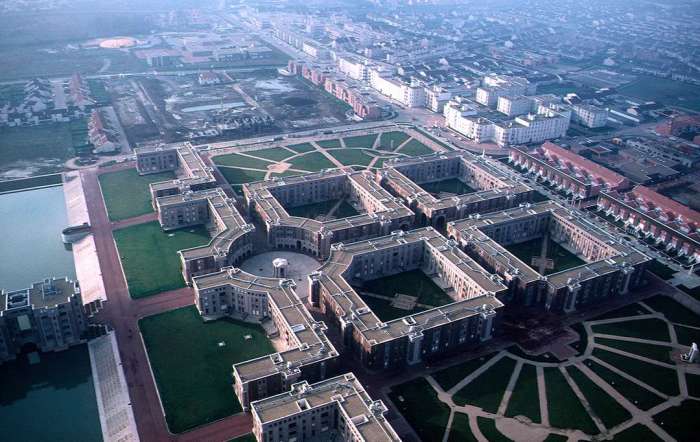 Social housing also plays a large role in the general population’s imagination. The narrative of Jay Z—growing up in the Marcy Projects in Brooklyn and rising to the level of celebrity, CEO, and part owner/cheerleader of the Barclay Center—is the 21st century’s answer to Horatio Alger. His “escape” from public housing is the triumph of the story, the buildings of Marcy a physical representation of what was holding him back from reaching his full potential. 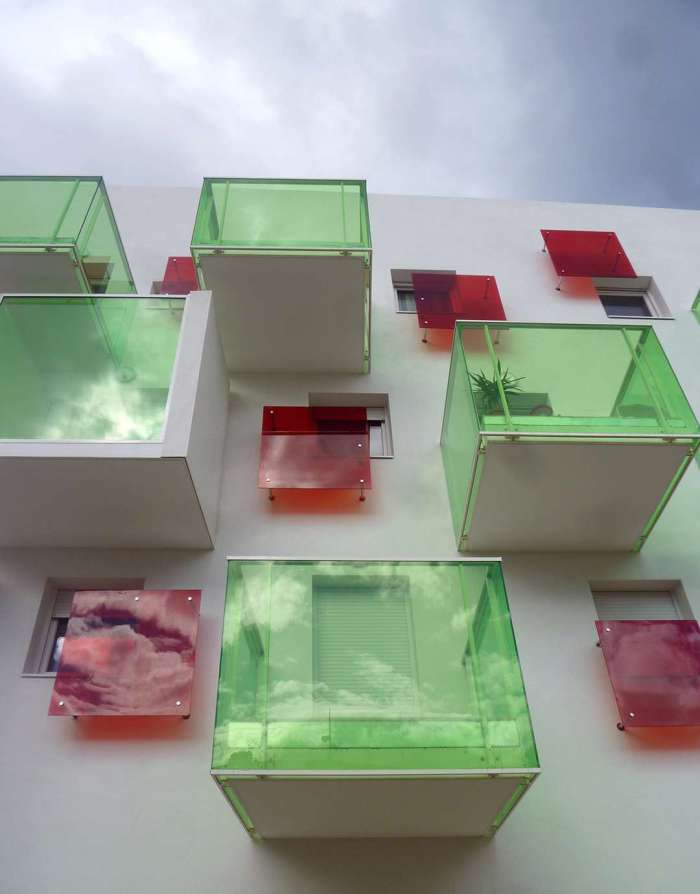