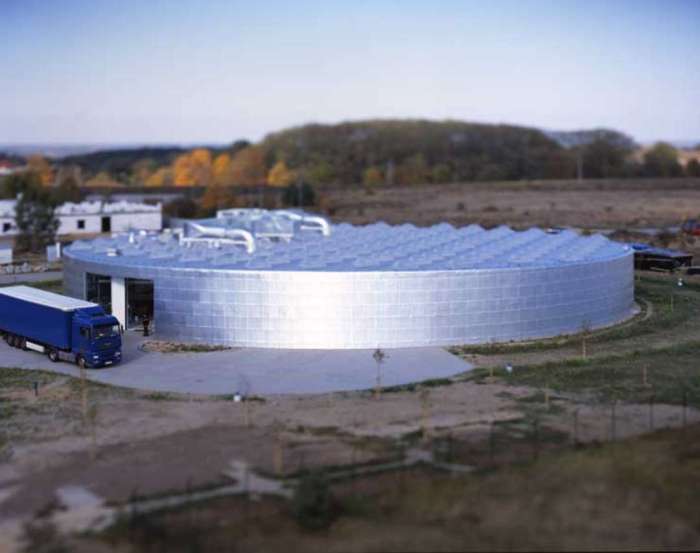 The Industrial Revolution of the 19th century, and the resulting technological innovations, changed architecture forever by producing materials that made construction more efficient, sturdier, and more adaptable. We also saw a change in the construction of the factory itself; pressures for productivity led administration to adhere to “scientific management” practices, placing an emphasis on work flow and environments. 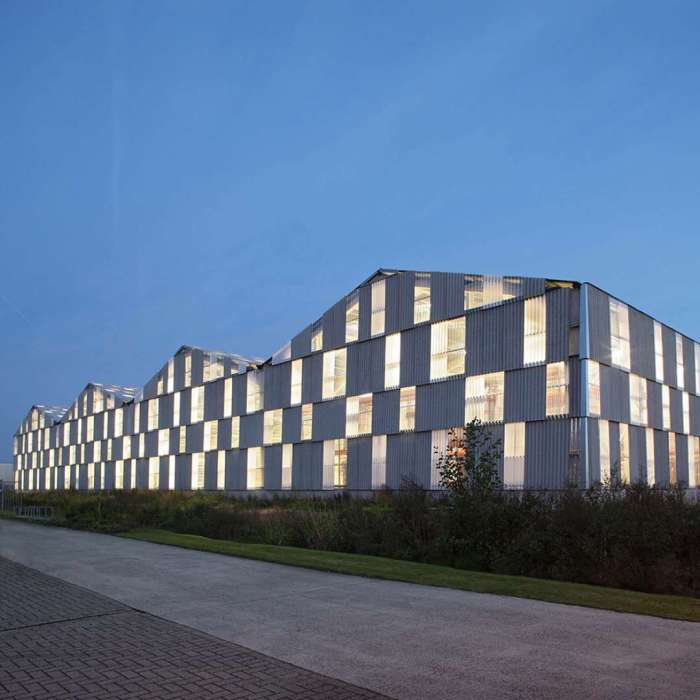 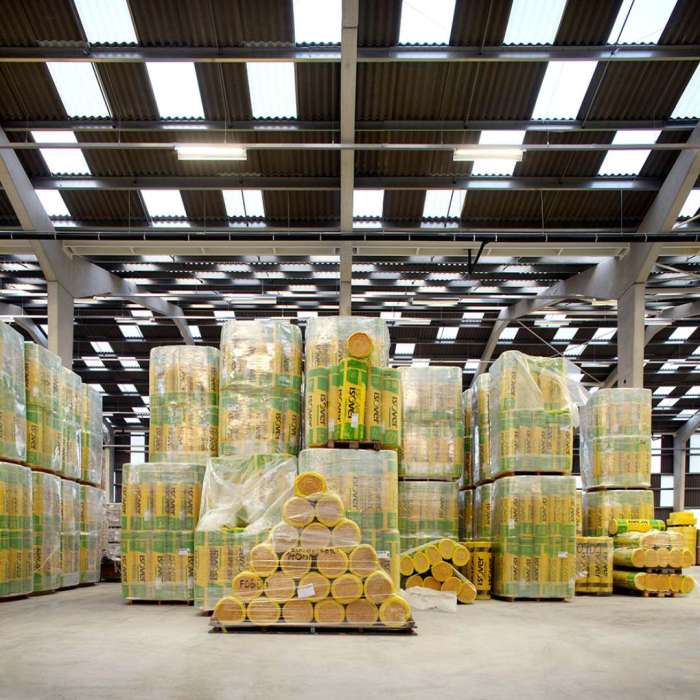 This new philosophy on workspace led to the disappearance of cramped, dimly lit interiors and prompted a focus on standardization. Modern factories ushered in open floor plans and a combination of steel, concrete, and glass to allow natural light onto the work floor. These changes in industrial architecture had an effect on residential architecture as well: modernist architects such as Walter Gropius, Le Corbusier, and Buckminster Fuller were influenced by this new factory typology, and the idea of a home as a “machine for living” became an important concept. 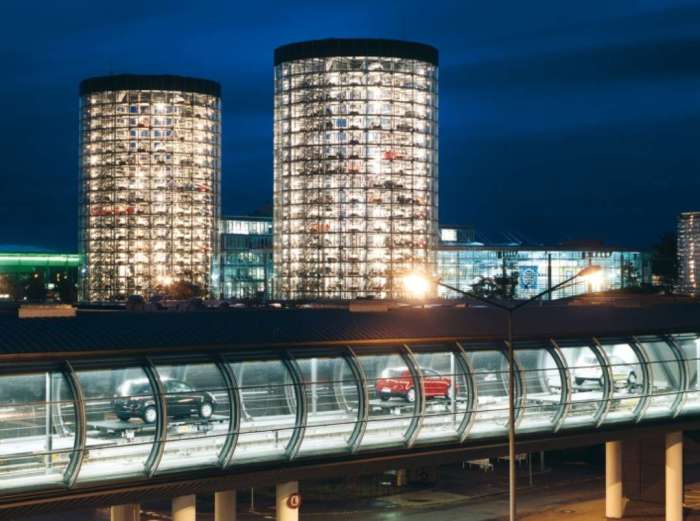 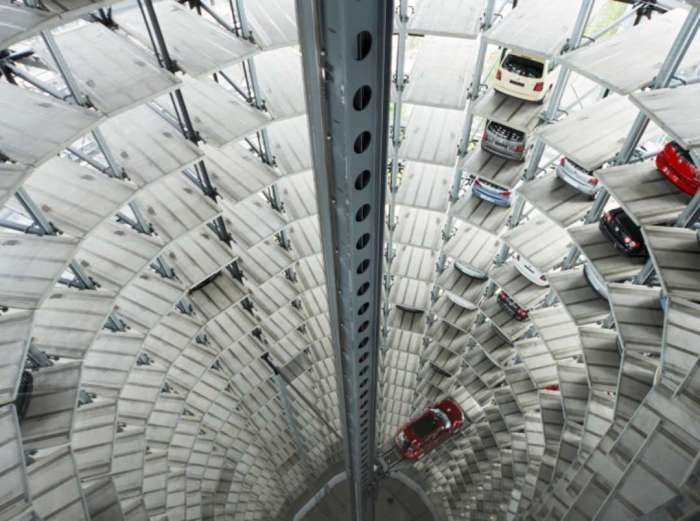 One thought on “Beautiful Factories That Combine Architecture And Engineering”